The Heritage Mosaic, one of the largest outdoor historical mosaics in America was dedicated in September, 1984 after more than seven years in the planning by a committee of Jewish historical scholars. This majestic mural, which spans 30’ x 145’ and is comprised of more than two and a half million pieces of individually hand-cut Venetian glass, is based on an oil painting by renowned Los Angeles artist, Neil Boyle.

From the first Jewish settlers who arrived in New Amsterdam in 1654 (seen on the far right) to the contributions of contemporary figures such as Jonas Salk, Albert Einstein and Golda Meir, the Heritage Mosaic portrays the great struggles and historic changes which influenced the world, our nation and Jewish people everywhere.

In the style of Hebrew writing, the Heritage Mosaic reads from Right to Left and represents a panorama of the Jewish experience in America over 350 years.

Beginning with the landing of the first 23 Jewish settlers in New Amsterdam in 1654, the mosaic continues through the 1980s, highlighting many of the personalities and events which helped to formulate American history, and which symbolize the deep involvement of Jews in all aspects of American life.

The following individuals are among those represented in the mosaic

New Companion Estates are currently available directly in front of the Heritage Mosaic. 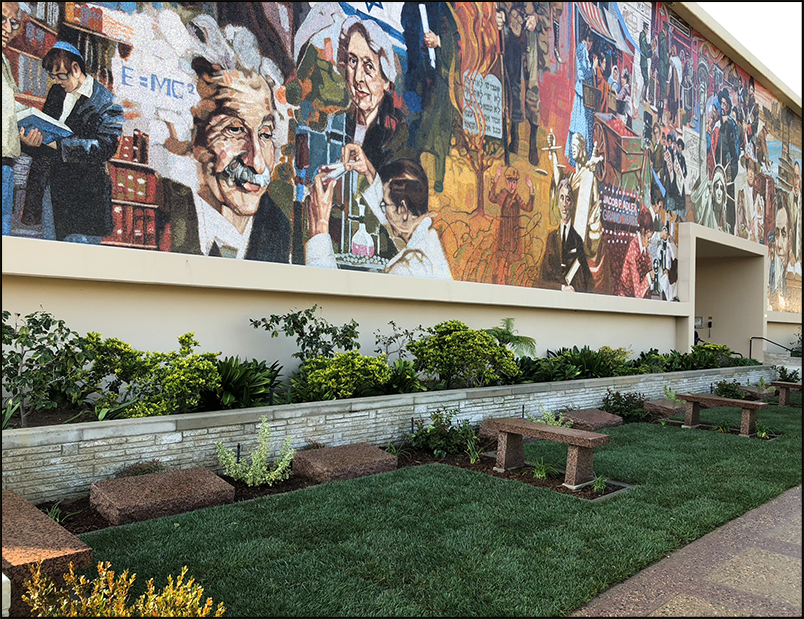 A crew of dedicated craftsman worked with millions of brightly colored tiles to create the Heritage Mosaic.

click the photos below to get a close-up view of their workmanship. 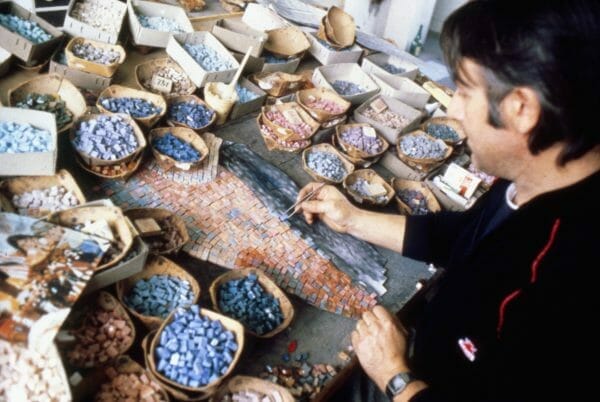 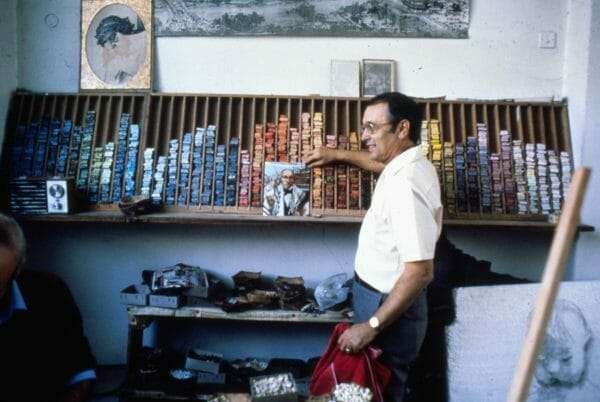 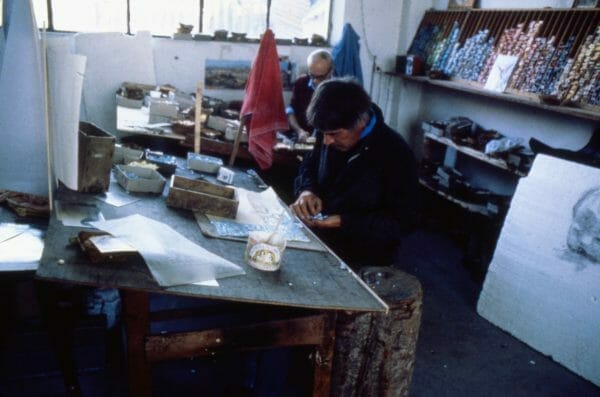 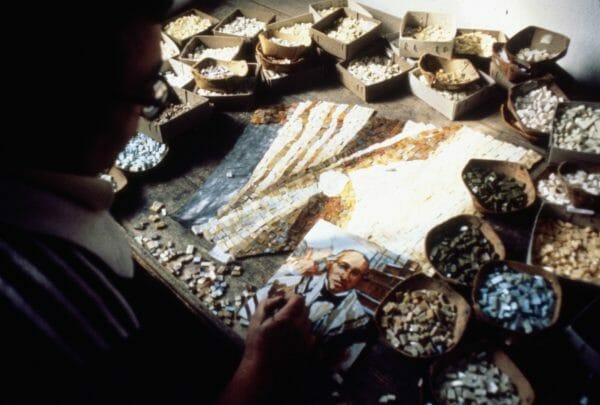